What Does The Spring Budget 2017 Mean for Contractors?

As the contract market digests Mr Hammond's Spring Budget 2017, Ryan Ollerenshaw takes a look at what this means for the many Ltd Company Contractors out there.

Firstly, let's take a look at the news that as of April 2018 NIC rates for self-employed will increase by 1% from 9% to 10%. For most there is no need to panic as this is a minor adjustment and only a small rise (although I'm sure most would prefer no rise at all). The Government have a pressing need to plug the hole in the pensions deficit and given that the self employed will now be entitled to a state pension, it’s no surprise as to where the money will be coming from.

The Dividends allowance will now decrease from £5,000 to £2,000 from April 2018, which for the business savvy contractor is far from ideal. The main issue here is that it is likely to hit some of the lower paid contractor’s pockets harder.The argument from the Government is that the risk of being self employed is much lower than it was before, therefore it should be adjusted accordingly. I would argue that the market is far more competitive now with more people fighting over fewer contracts. Either way, contractors are going to now have to adjust to this by 2018.

Mr Hammond confirmed something most have known for a while…as of April 2017, agencies will be responsible for determining the IR35 status of any public sector assignments. I've not used HMRC’s BETA tool (ESS) yet, however I've heard mixed reviews, mostly that it seems to put most contractors outside of IR35!

Whilst this might sound like good news, it's not that clear cut. As the responsibility falls upon the agency,  it’s assumed that most agencies will want to avoid the risk of being asked to pay any unpaid tax, NI and fines if HMRC deem it inside IR35 at a later date. Therefore those deemed inside IR35 will have both Tax & NI deducted at source.  Sadly the PSC tax free allowance of 5% is also being cut which to me again will reduce the appeal to work in the Public Sector moving forwards.

In summary it's not all that bad! Yes that's right, I've not written that by mistake. Contractors generally get higher rates of pay than their permanent counterparts so most of these concerns should be offset by this. If you are in a market that truly lends itself to project driven work then there are plenty of opportunities out there for good people! Most contractors are not just in it for the money and the love the flexibility that the self-employed status gives them. Is this the end for contract? Not by a long shot, we've had more placements made in the last year that in the rest of our 6 year history and for us, the market is still booming. 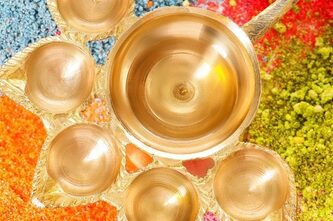 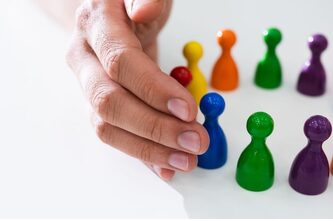 How to Promote Diversity and Inclusion in the Workplace 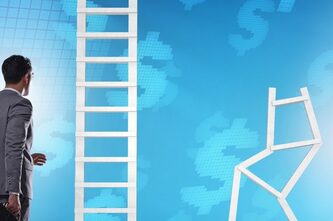 Black History Month: A Reflection on Improving Diversity within Tech

How to Avoid Gender Bias in Interviews: 5 top tips and more!

3-Month Contract (Rolling-On) - Central London Day Rate - paying up to £700 (Outside IR35) per day depending on your experience along with immediate deployment, if successful. Award Winning ...